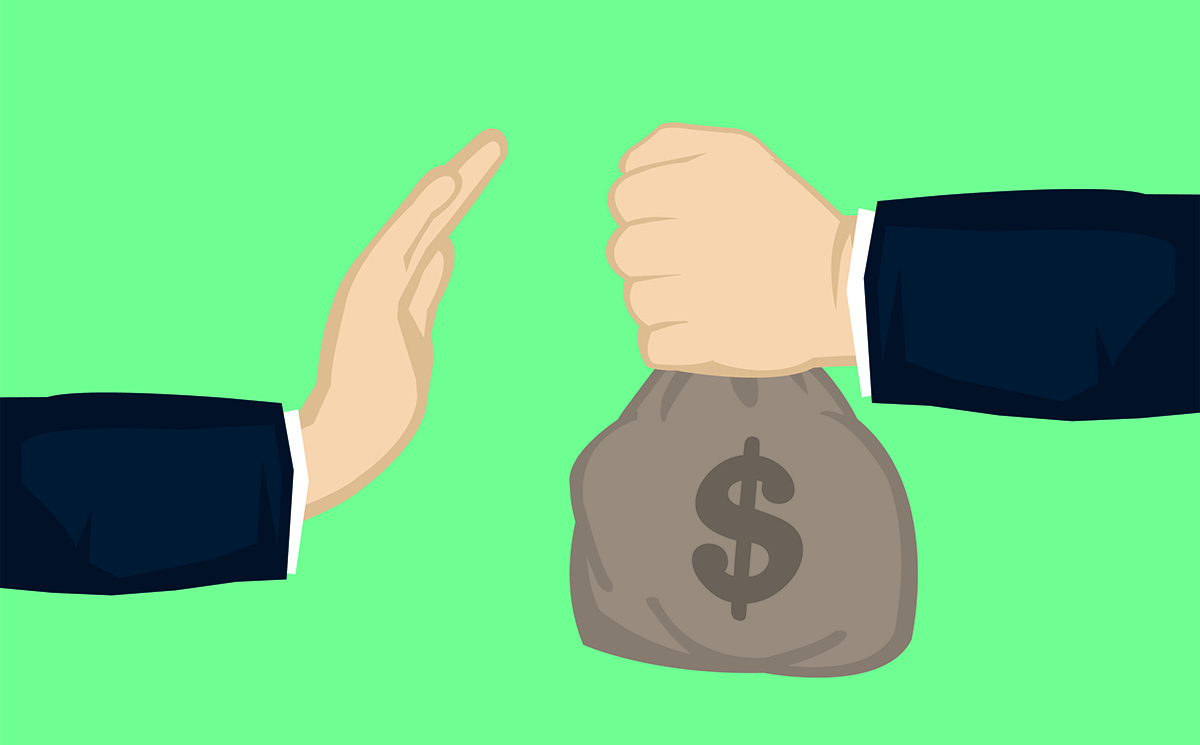 An Example Of How We NEVER Compromise Our Standards…
Even If It Costs Us Thousands Of Dollars.

Not long ago, a MetroWest homeowner contacted us about adding on to the porch of his three-decker home. The project seemed right up our alley, so we were happy to oblige.

We did the in-home consultation. We meticulously inspected the project area. We gave the homeowner ideas of what we envisioned. The homeowner happily paid us the deposit. And our engineer Martin got to work drawing up the plans.

Martin’s plans, as usual, were amazing. Beautiful. Practical. And, of course, built to code. Yet when we went to the homeowner with the plans, he rejected them. Emphatically. Despite liking our ideas, recommendations, and portfolio, the homeowner felt these design plans weren’t close to what he wanted.

That’s perfectly okay. It’s rare that plans for projects like porch additions hit the mark 100% on the first try. And in maybe 5% of cases—like this one, for example—we have to go back to the drawing board, rip up our work, and start over. We’re more than happy to do this; delivering what you really want is what matters.

Here was the problem, though: What this homeowner really wanted violated Massachusetts building codes. And he wouldn’t budge an inch on the design.

We told the homeowner that his ideas were a code violation. We informed him that he’d be risking his and his family’s safety. We recommended alternative options and redesigned the plans.

We Didn’t Think Twice About What We Did Next…

At this stage in the project, most contractors would give in and say, “Okay, we’ll do it your way.” After all, thousands of dollars and many man hours have already been spent on the plans. Back out now, and you lose a lot of money.

We chose to lose a lot of money.

We refunded the homeowner’s deposit, wished him well, and moved on. There was no way we were going to build that porch for him and risk people’s safety. End of story.

We may have lost thousands of dollars. We may have deprived ourselves of a lucrative job, a satisfied customer, and more referrals. And that’s all right. Whenever we’re faced with this kind of scenario, we do the same thing—i.e., the right thing—100 times out of 100. It’s who we are… not just as remodelers, but as people.

If we sound like the kind of people you want handling your exterior remodel in Central MA, get in touch. It would be an honor and a privilege to hear from you.

P.S. In a future article, I’ll tell you about an outdoor project with a happier ending. A homeowner currently wants us to redo his deck. The problem? We discovered it has SERIOUS structural issues.

The homeowner is gracious enough to let us use his project to train our installers. His current deck is a masterclass in what NOT to do… and we want to make sure our crews know exactly how to spot these kinds of projects.

We’re going to document the training as we rebuild this customer’s deck. I’ll share details, photos, and footage when we’re done. Stay tuned!