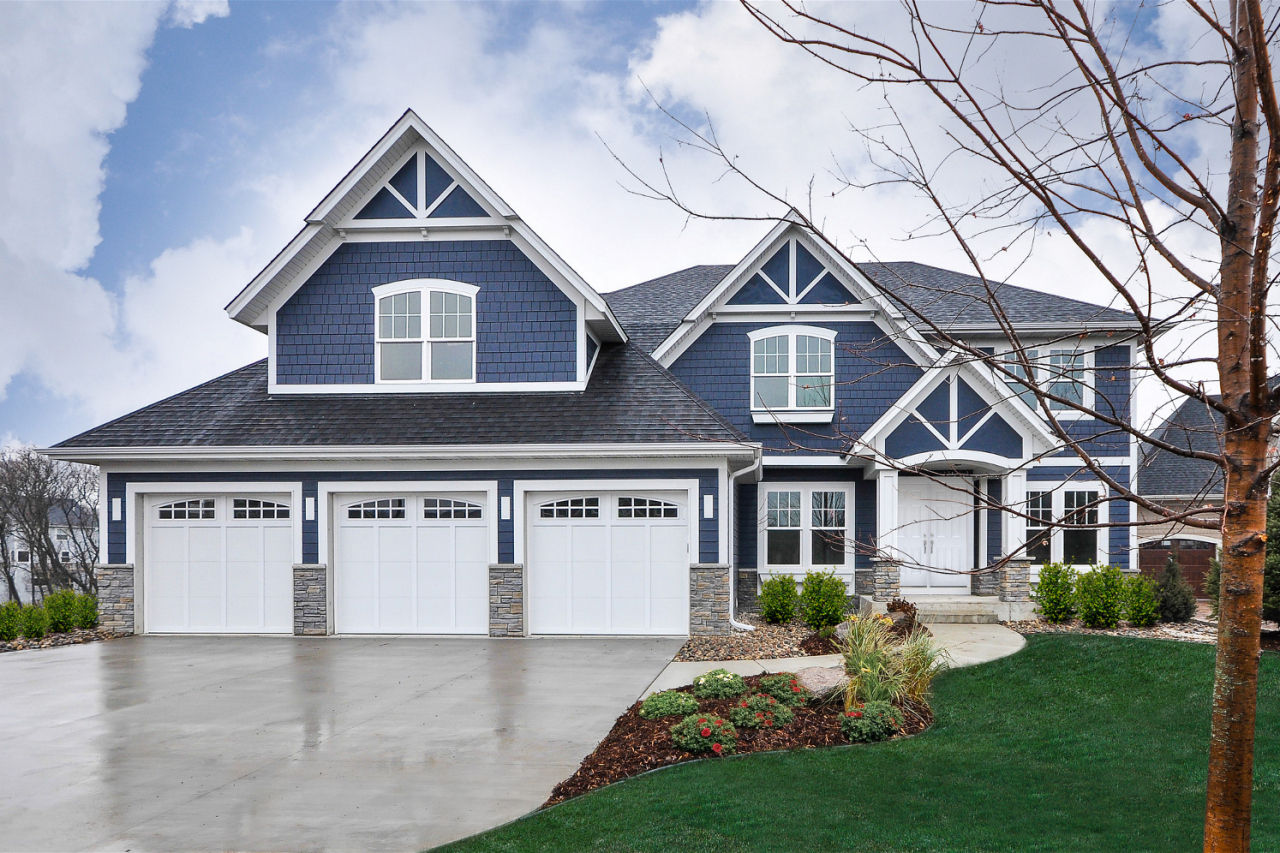 The Name James Hardie Is Synonymous With Fiber Cement Siding.
Here’s Why…

Not All Cement Fiber Siding Is The Same

To those who don’t know better, soda is the same as Coke. Lip balm is the same thing as Chapstick, and … wait … I’m about to sneeze… could you please hand me a Kleenex?

Do you see the issue? While flattering, becoming a noun can weaken the importance of the brand. And I assure you that a ‘Hardie-board’ is not the same as James Hardie siding.

James Hardie fiber cement came a long way back in the 1980s. Back when big hair ruled, greed was good, and pink mixed with aqua was considered a great idea. We’ve come a long way since then, and so has James Hardie siding. 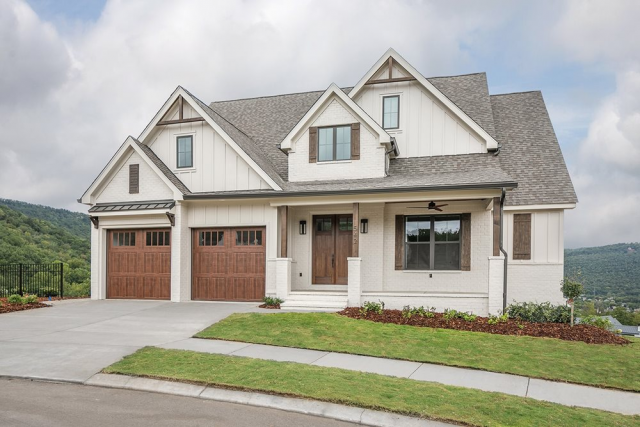 The folks at James Hardie have never stopped improving their product. As a result, today’s James Hardie siding is stronger and more resilient than what they produced in the ‘80s and is now formulated differently depending on where you live; to handle your specific climate better.

They’ve developed new ways to get color onto their shingles, ways to replicate the look of almost any other type of siding (but not the weaknesses), and even better nails for hanging their siding. And today’s James Hardie siding will most likely not be as good as the siding available 20 years from now because their engineers refuse to rest.

Don’t Buy Cotton Swabs When You Can Have Q-tips 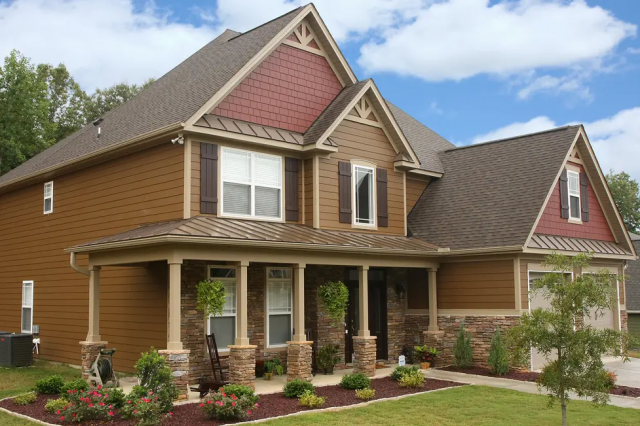 You can get cheap cotton swabs anywhere, and you’ll still call them Q-tips when you get home, but are they? Or do the cotton puffs at the ends pull off too easily when you try to use them? The answers are: no, they’re not, and yes, they do. Why? Because they depend on the noun instead of quality to carry them through.

Hardie-boards are no different. Sure, they are fiber cement siding, but they don’t come close to the same performance as true James Hardie siding. Notice I say ‘don’t’ and not ‘can’t’ because they choose to make them less durable.

Why? Because their goal isn’t to provide the best, but rather to use the noun and a lower price point to sell low-quality material. You think Q-tip, but they hand you a cotton swab instead.

But the result is not the same.

Imagine pulling a Robert DeNiro look-alike off a Hollywood tour and tossing him in front of a camera. What would you expect to happen? Yes, epic failure. The same is true with building materials. Lookalikes just don’t perform like the real thing.

Deciding to go with fiber cement siding is a fantastic start. But if you want that siding to last for decades while keeping its color and staying in place, you need to take that extra step and go with the guys who have perfected the process over the last 40+ years. You need to go with the brand, not the noun.

Are you ready to put James Hardie fiber cement siding on your Central Massachusetts home? If so, Contact us for a free consultation. We are the biggest James Hardie installer in the state and know their product inside and out.